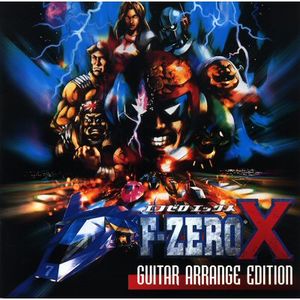 The soundtrack is made out of a single disc with ten tracks in total.